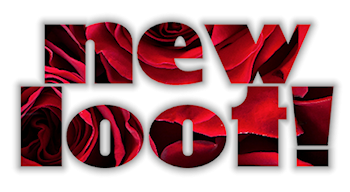 It's a short list this time, but that's really no excuse when each game is $20+. Anyway, here's what I grabbed...
That's it for this round. I'll probably have another post about more new loot...later. :D 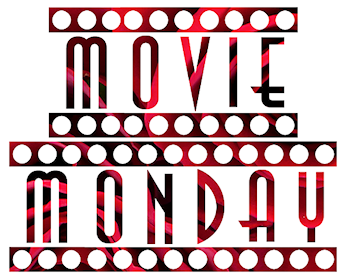 The series in which I share a gaming video. Duh. 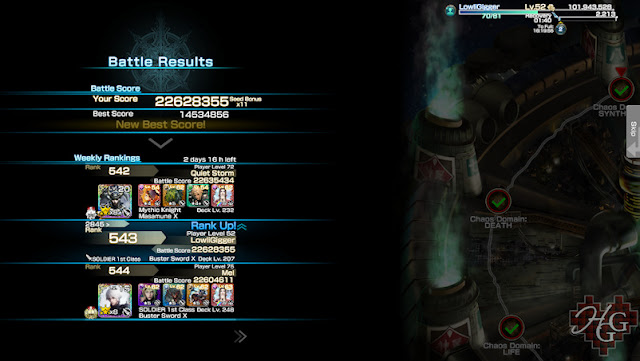 After over a year of playing Mobius on Android, and a few weeks of playing it on PC, I finally managed a battle score that floored me. 22.6 million. I'm still a little in shock and I'm quite sure I'll never manage this score again. Especially since it was accomplished during one of the limited time battles featured in the FFVII Remake Collaboration Event.

Want to see how I did it? Watch the video embedded below. ▼

WAIT! There's more to this post »
Posted by The Heartless Gamer Girl at 8:47:00 AM No comments:

The series in which I share still shots from whatever video game happens to tickle my fancy at the moment. This week's shots are from the free-to-play PC edition of Mobius Final Fantasy, specifically the recent FFVII Remake Collaboration Event.

WAIT! There's more to this post »
Posted by The Heartless Gamer Girl at 8:26:00 AM No comments:

The series in which I share a gaming tip or trick. Some are ones I discovered on my own, while some are ones I had to look up online. The following is one I happened to stumble across myself. 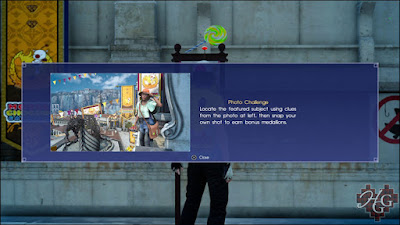 This post is by no means a cheat for the photo challenge in FFXV's Moogle Chocobo Carnival DLC. I only give away one image in particular. I've thought about finding them all for anyone who wants to "cheat" their way through this aspect, but there are already a bunch of videos doing just that.

Honestly, I was getting so frustrated that I was tempted to find someone who'd posted all the locations. Until I happened to realize something...

WAIT! There's more to this post »
Posted by The Heartless Gamer Girl at 8:57:00 AM No comments:

Movie Monday (#37) - Death to All Sugrivas...Wendigos AND Neelas! (FFXIII LR)

It's time for another gaming vid featuring the gaming talent of yours truly! Or not. Sometimes I suck. ;)


I've played a lot of Lightning Returns and in doing so, defeated a lot of the 'Last Ones' the game boasts. It's fun, sometimes super easy, but there are times where it's a little more work than I anticipated. Though by no means a difficult battle (especially since I play on easy mode), the following battle was a little harder than I expected going into it. ▼

WAIT! There's more to this post »
Posted by The Heartless Gamer Girl at 9:11:00 AM No comments:

It's time for another round of random screenshots from a randomly selected game. Except I rarely do anything randomly...


The NieR: Automata demo was one I wasn't sure I'd enjoy, but I was pleased to discover it was a lot of fun. You can find my review of it HERE. And now enjoy these rather stunning images from the demo! ♥

WAIT! There's more to this post »
Posted by The Heartless Gamer Girl at 8:30:00 AM No comments: 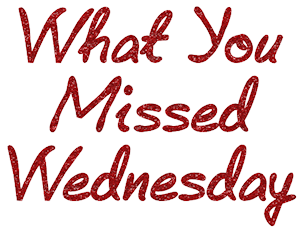 The blog series of posts in which I list the posts this blog has seen over a specific period of time, usually seven days worth. Today, it's a few more...

It's been a while since I listed out this blog's posts for a certain period of time. I should do it at least once a month, just to catch up new readers and let long-time readers know of any posts they might have missed. Sorry I've been so lax in this department.